Home > World of cycling > Zs AND RIDING's ABCs
Back 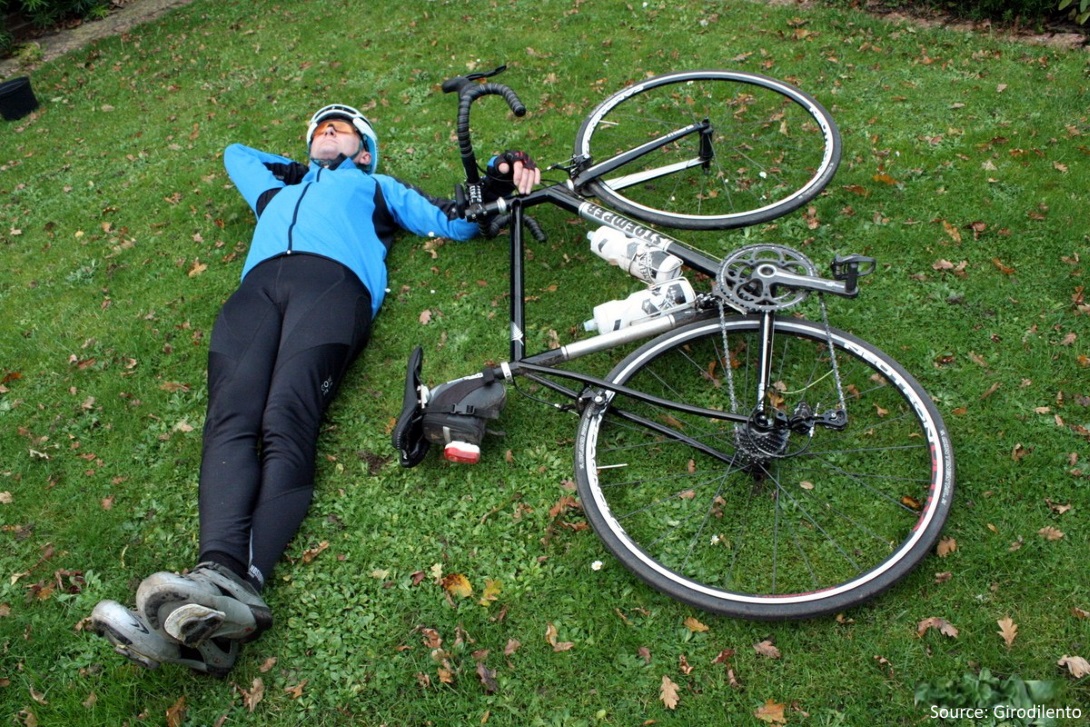 We all love a good nights sleep, and getting out of bed in the mornings to train can be a hard task. Good news for those who love their Zzz's as much as their time on the saddle, effective training and more time in bed have been proven to go hand in hand.

Glycogen is stored carbohydrates that one's body uses as fuel for energy when working hard. When cycling, one's muscles and body depends on glycogen reserves or stores to keep their energy up.

However, HGH production depends on sleep. The body requires 7 to 9 hours of sleep to be able to produce this hormone, lack of sufficient sleep results in the shutting down of it's production.

Research shows that when it comes to HGH production, you need as much sleep as you can get in the first half of the night, i.e. between 10pm and 1am. HGH production reduces with age, so it is very important that older athletes go to bed at a reasonable hour in order to maximize the benefits of the HGH.

One of the first things to slow down when one dismisses the necessity of proper sleep is their reaction time. Just a few hours of sleep restriction over the course of a week significantly increases reaction time and decreases attention. This is also crucial for cyclists who regularly descend mountains at high speeds, ride within inches of each other, and need to keep their wits about them.

Sleep deprivation is physically stressful on one's body, which can cause one's levels of stress hormones, like cortisol, to remain elevated deep into the evening hours, when they normally decline. Studies found that cortisol levels declined six times more slowly in people who had little sleep than those who were fully rested. Elevated cortisol can interfere with one's recovery by hindering tissue repair and growth. It also builds a path toward insulin resistance, fat storage, over training, and injury.

This might seem like a no-brainer, but lack of sleep makes one tired on the bicycle as well as off it. An endurance study showed an 11-percent drop in performance following 36 hours of sleep deprivation. Other studies echo these findings, showing that sleep-deprived men and women experience a shorter time to exhaustion and harder perceived effort, lack of muscle glycogen may be the culprit. Researchers also speculate that one's muscle fibers don't coordinate and are less efficient when tired.

During high intensity exercise (like racing, hard rides, and intervals), one's body sucks up large amounts of energy in the form of adenosine triphosphate, or ATP. The byproduct of that energy production is adenosine, which accumulates in one's body and brain. The only way to get rid of it is sleep. In fact, high levels of adenosine are proven make one sleepy. Caffeine blocks adenosine receptors, which is why it keeps you awake. Once one drifts to sleep, their brain goes into recovery mode and body clears out the adenosine. This makes room for one's brain to rebuild its stores of glycogen. If that cycle is disrupted, the brain doesn't benefit from the same restoration.

The bad news is that lack of sleep can hurt one's riding. The good news is that you don't need to sweat one restless night (or especially) if it's before a big century cycle ride, race, or whatever you've been prepping for. It's natural to toss and turn when nervous, and your performance won't take a hit the next day. Multiple studies on cyclists and runners have shown that one night of disrupted sleep doesn't negatively impact endurance or power. In fact, you might even get a little boost. But sleep is important to recover and you should get 7 to 9 hours of sleep every night to enhance not only your performance on the saddle, but also your overall quality of life.