Why Ride a folding Bicycle?

Home > World of cycling > Why Ride a folding Bicycle?
Back

Why Ride a folding Bicycle? 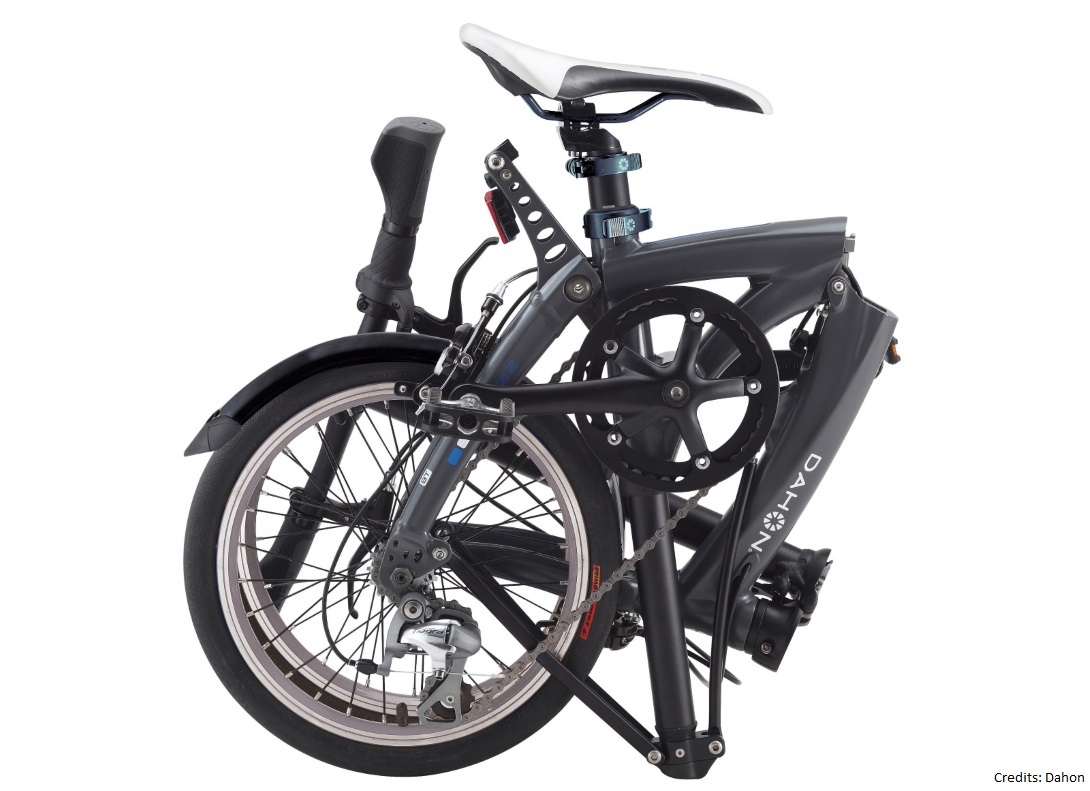 A Foldable bicycle is a cycle that is engineered to fold into a compact form, thereby facilitating storage and transport. Foldable bicycles started gaining interest in western markets during the 1980’s-the period when famous cycle brands like Dahon and Brompton began to aggressively market the benefits of foldable bicycles. Now, Dahon has entered the Indian market through TI cycles, which has sparked the curiosity of cycling enthusiasts across the country.

Folding bikes were created to fulfil one purpose- Portability. It is very impractical for those who have to travel long distances for work/study etc. to commute by bicycle. These people were forced to use alternate modes of transportation. However, folding bikes allow riders to transport and store their bikes with ease. In some countries, the local government allows folding bikes in the rail and bus transportation systems. Similarly, airline baggage regulations often permit folding bicycles as ordinary luggage.

With the recent entry of Dahon Bicycles, there is growing interest in foldable bicycles in India. In addition to Dahon Bicycles, International brands like Raleigh, Giant and Fuji also have foldable bikes as part of their portfolio. Some of the most popular foldable bicycles on sale in India include the 2016 Fuji Origami 1.1, the Dahon Vitesse D8, the Raleigh Converge 7 Speed and the Giant Expressway 2.Foldable bikes are in no way inferior to conventional bicycles and are sometimes more fun to ride.

If you have decided to commute to work by bicycle but are restricted by distance, then folding bikes make perfect sense as it allows you to use multi-mode commuting.