What is Power to Weight Ratio?

Home > World of cycling > What is Power to Weight Ratio in Cycling?
Back

What is Power to Weight Ratio in Cycling?

The term, Power to Weight Ratio - is widely used in cycling to compare and predict a cyclists' performance during a race or an event. It is especially beneficial in predicting performance capabilities on a climb. There are several factors that influence a Cyclist's PWR. If you've heard of the phrase power to weight ratio come up in cycling arenas, but don't quite know what it is, read on to find out.

When it comes to cycling, Power to Weight Ratio (PWR) is a measure that allows a comparison of a cyclists abilities even when the riders vary in size. The Power to Weight Ratio of a rider is determined by dividing the average power generated over a specific duration of time by the rider’s weight. For example, Rider A weighs 80 kgs and averages 270 Watts on a 20 minute ride, so their PWR is 3.3 Watts/Kg. Rider B weighs 75 kgs and averages 275 watts on a 20 minute ride, making their PWR 3.6. Thus, with a higher PWR value, rider B is likely to have an advantage over rider A. PWR is widely used to compare cyclists’ abilities when it comes to climbs, and determine who is likely to climb faster.

Logically, riders with more muscle mass are likely to be able to generate more power, but they also have a higher weight to carry. Smaller riders are lighter and have less mass to carry, however this could also mean lower power output levels. Often, the most successful riders, especially when it comes to tackling uphill tend to be small built but with the ability to generate high power output. 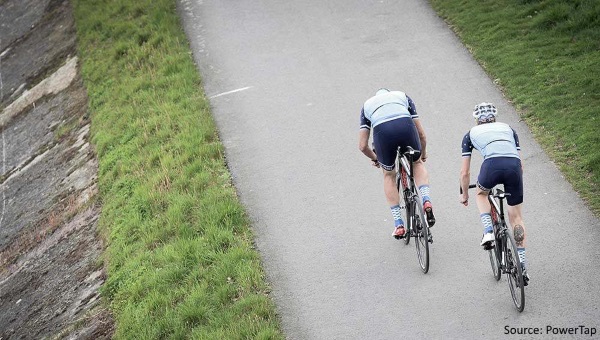 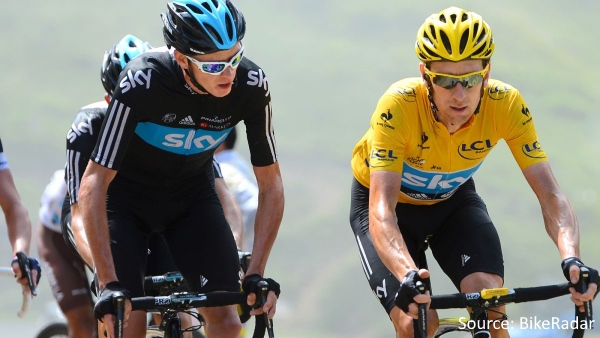 Given the math, the assumption would be the lighter the better, right? Ideally, yes. But as long as one remembers to stay within their optimal weight range. When one starts to obsess about being as light as possible, they often lose sight of staying healthy and this in turn can cause more harm than good. To stay super light would mean to drastically cut calories, and this will affect one’s ability to generate power. While we may not see this happen with professional athletes who have a better understanding of their threshold, this is often a common mistake made by amateur races looking to increase their PWR.

The easiest way to increase one’s PWR is to drop weight, not drastically of course! An ideal way to drop weight would be to maintain a small overall caloric deficit, to help lose weight gradually and safely, without putting stress on one’s immune system and overall health. In addition to this, consistent training to improve one’s ability to generate more power is essential and will make a world of a difference on climbs. 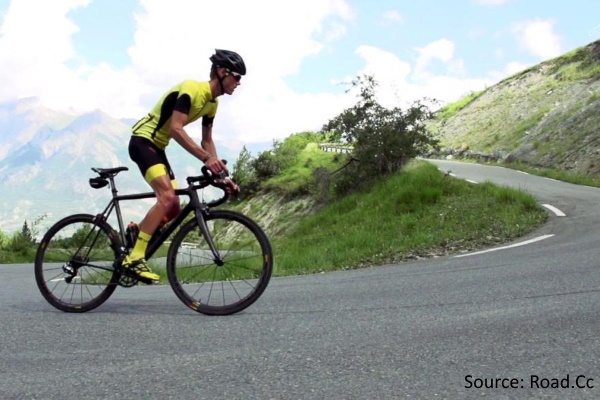 In conclusion, PWR is an important factor when it comes to determining one’s performance capability on the saddle. The Power to Weight ratio of a cyclist is not static and can change over time. Additionally, since it is measured by taking the average power generated over a specific period of time, the PWR of a rider can vary when measured on a 20 minute ride and on a 60 minute ride.