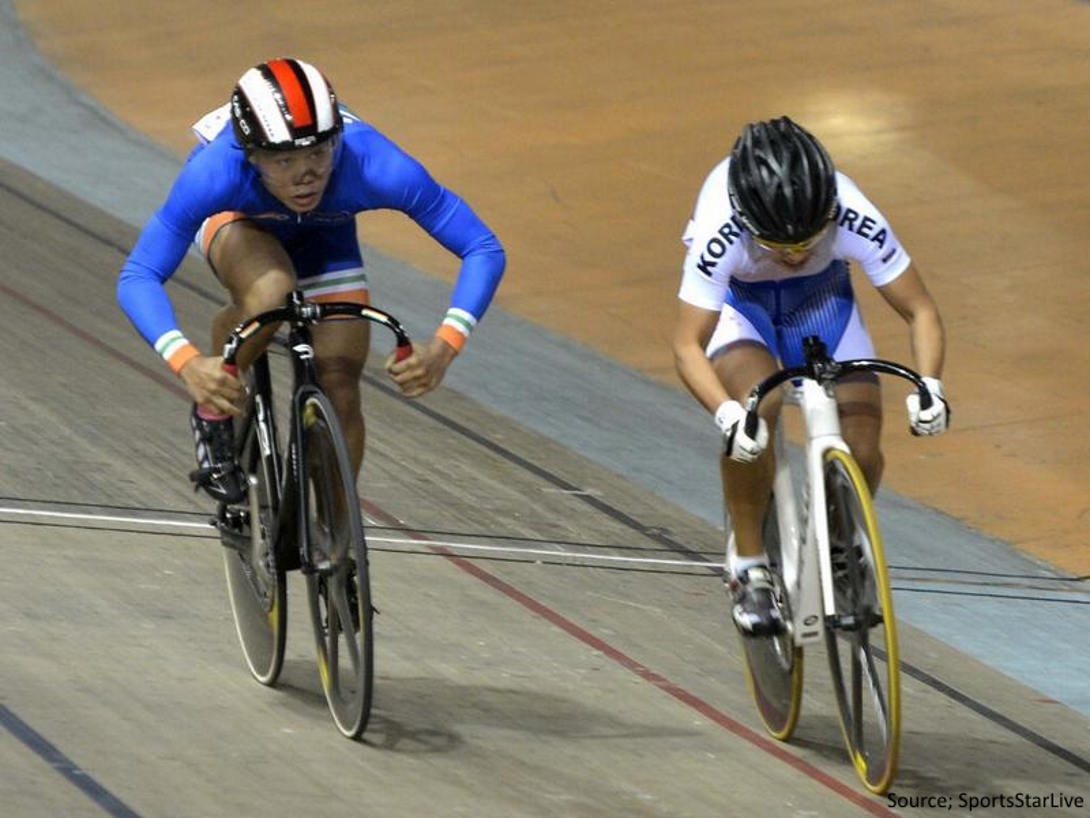 The Indian contingent comprised of 29 talented cyclists who gave it their all at this year's event. They placed second after the final day with a total of 18 medals won- 5 gold, 4 silver and 7 bronze.

The Indian cycling coach, Mr R.K. Sharma was extremely proud of his disciples at the end of the event and has high expectations out of them, especially the junior team, for the events to come. India and Bahrain will be co-hosting the Asian Track Racing Championship in February next year. This event will see participation from 31 countries, including India.