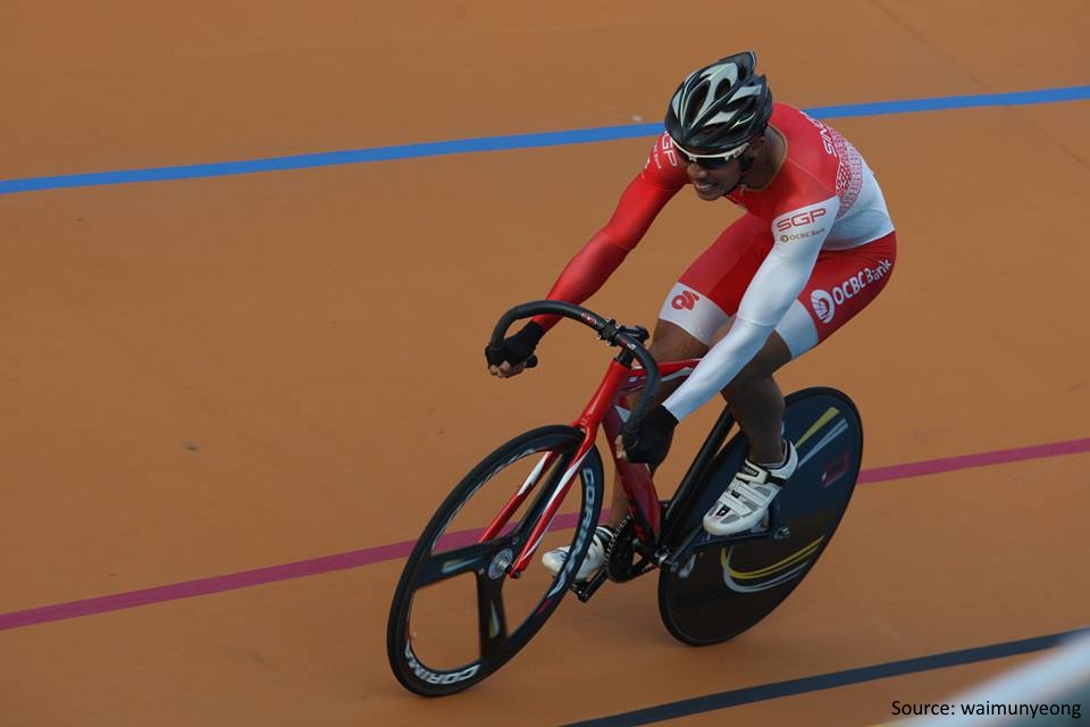 The Track Asia Cup 2015 begins today at the Indoor Cycling Velodrome at the Indira Gandhi Sports Complex in Delhi. This 2 day event from November 18th to 20th is a Class 1 event certified by the Union Cycliste Internationale (UCI). The points won by cyclists will add to the individual ranking and will act as a qualifier for the 2016 Rio Olympics. Hong Kong’s Frederik Chan has been appointed the event’s Chief Commissaire by the UCI while 30 Indian commissaries and technical officials will officiate in this event.

The second edition of the tournament, organized by the Cycling Federation of India (CFI) will have 150 athletes in 13 teams from 10 countries including Kazakhstan, Hong Kong, Korea, Uzbekistan, Bangladesh, Thailand, Iran, UAE, Nepal and the host country India. The Cyclists will be contesting in several categories namely the Men’s elite, Women’s elite, Men’s junior and Women’s junior. Only five countries took part in the inaugural edition of the event last year.

Being the hosts, India is fielding two additional teams -- SAINCA and CFI - to give more exposure to the youngsters. SAINCA is the cycling academy jointly managed by Sports Authority of India and Cycling Federation of India at cycling Velodrome.

The 20-member Indian team's campaign will once again be spearheaded by multiple Track Asia Cup medal-winner Deborah, ranked 10th in the time trial category. The 20-year-old from Andaman and Nicobar survived the 2004 Tsunami which had devastated the islands. But that did not stop her from continuing with her passion. Trained at the Sports Authority of India (SAI) centre in Andaman, she has emerged as one of the rising stars of Indian cycling. Attention will also fall on Sahil Kumar, a gold medalist in Asia Track Cup in Bangkok in the junior boys section recently.

With the plan to attract more spectators to come cheer the Indian cyclists, the Cycling Federation of India (CFI) has announced that the entry to watch the races will be free for all.