Due to the current Government ordered lockdown, our operations and services will be delayed. Kindly bear with us during this period. Thank you. 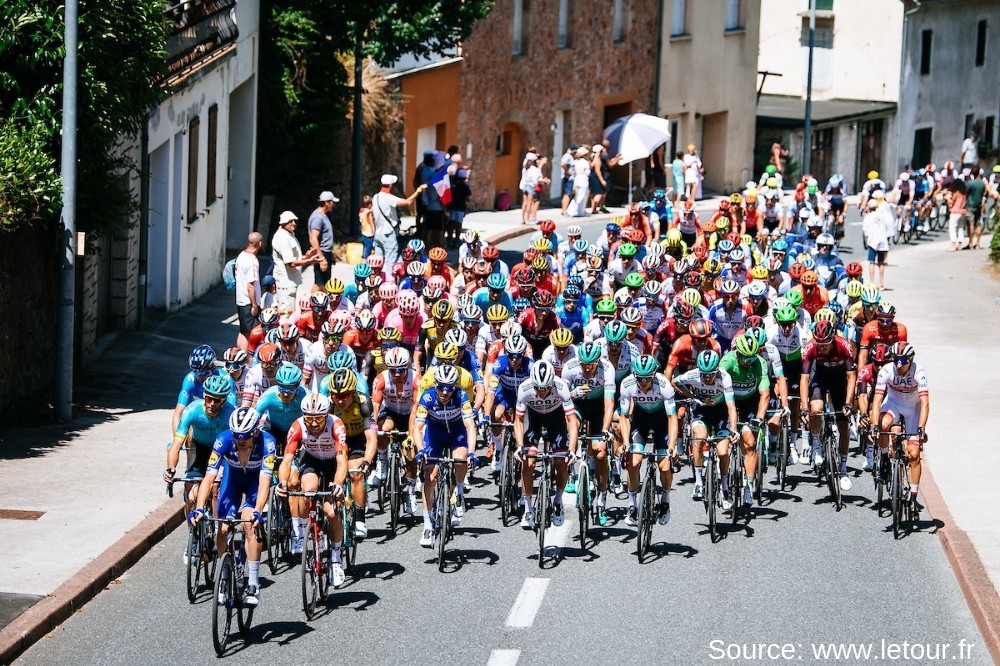 Perhaps the most popular annual cycling tour, The Tour De France came to an end on Sunday - the 28th of July. If you weren’t able to catch this year’s Tour, here’s what you need to know!

This year marked the 106th edition of the Tour de France, one of cycling's three Grand Tours, and perhaps the most popular. This year’s tour covered a total distance of 3,480 kilometres, with 21 stages. The race commenced on the 6th of July in Brussels, Belgium, and concluded on the 28th of July with the Champs-Élysées stage in Paris. This year’s edition had a total of 176 riders from 22 teams take part. 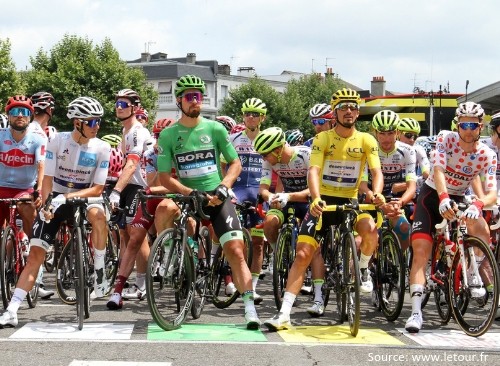 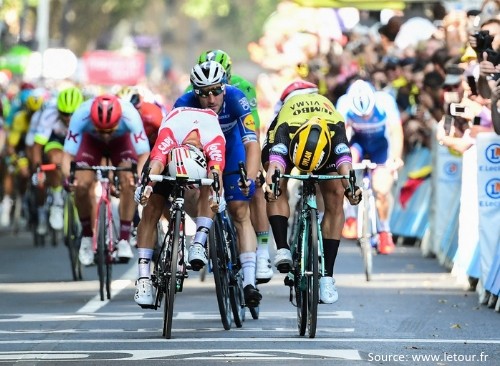 General Classification (The Yellow Jersey) - Mike Teunissen Claimed the tour’s first yellow jersey, holding onto it till stage 2. However, a a strong solo attack on the final climb of stage 3 put Julian Alaphilippe in the lead, thereby claiming the yellow at the end of the stage holding onto it till stage 5. On Stages 6 and 7 Giulio Ciccone claimed the GC classification. However, his hold of the yellow jersey was short-lived as Julian Alaphilippe rose to the top of the GC till the 18th stage. An exciting day on stage 19 of the race saw Egan Bernal claim the top spot in the GC, holding on to it till the end.

Mountains Classification (The Red Polka – Dotted Jersey) - Greg Van Avermaet claimed the Tour’s first Polka-Dotted Jersey holding onto it till stage 2 after which it was claimed by Tim Wellens who had a stronghold till the 17th stage. The lead was then claimed by Romain Bardet whose claim on the Jersey stayed strong till the end of the Tour.

With the race leader unchallenged on the final stage, 22-year-old Egan Bernal crossed the line in the peloton, hand-in-hand with his Ineos teammate (and last year's winner) Geraint Thomas, claiming his first ever Tour De France GC win. This overall general classification win was historic for Bernal - he became the third-youngest all time winner of the Tour de France and the youngest ever winner of the yellow jersey (worn since 1919). To add to it, he is also the first Colombian and Latin American winner of the Tour de France. Teammate Geraint Thomas finished second while Steven Kruijswijk (Team Jumbo–Visma) came in third. 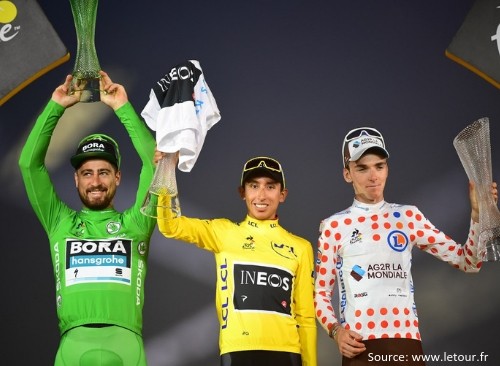