A Preview to the 103rd edition of The Tour de France

A Preview to the 103rd edition of The Tour de France 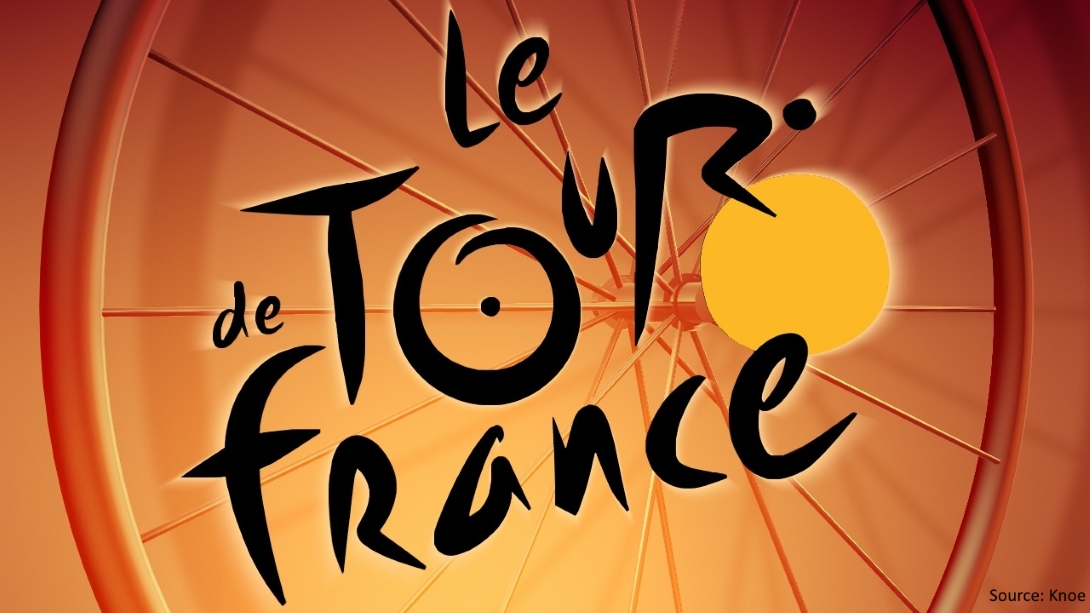 The Tour de France will be made up of 21 stages over 23 days and will cover a total distance of 3,519 kilometers. The Tour will comprise of:

Distinctive aspects of the race:

Jerseys and their significance:Each team has their own unique jersey, which carry the logos of their sponsors. In addition to these, there are distinctive coloured jerseys which hold special merit:

The pattern formation of multi-coloured jerseys; the French countryside backdrop; selfless teammates performing their best so that their leader can find a way to win it all provides an emotional roller-coaster that draws over 15 million people across the world every July and makes the Tour de France one of the most spectacular sporting events in the world.The Ten Sports Network will be telecasting the Tour de France live in India and you can follow ChooseMyBicycle's Facebook page for updates.