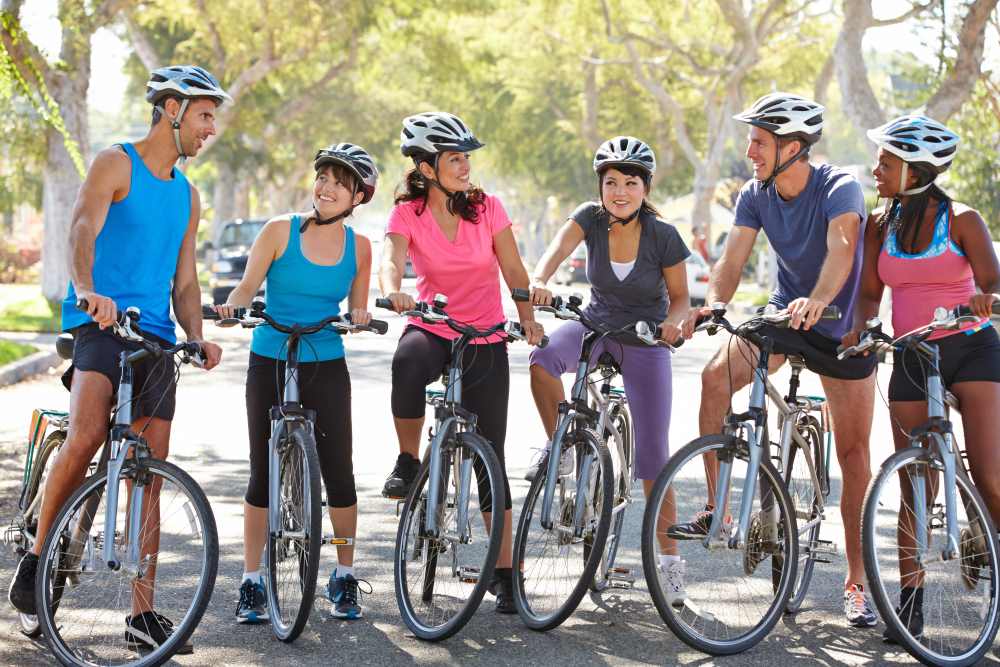 In our experience after having ventured into the space of e-commerce for cycles and accessories, one of the most recurring question we receive from new cyclists looking for a new bicycle would undoubtedly be, ‘What is the best Hybrid to buy with a budget of around Rs. 20,000?’ While there isn’t a single bicycle that can be considered the best, there are a few bicycles that do stand out in the given price range. We have compiled a list of the top 5 bicycles under Rs. 20,000 based on certain aspects such as the components of the bicycles, market research based on consumption patterns etc. Read on to check out our pick of the top hybrids under 20k. 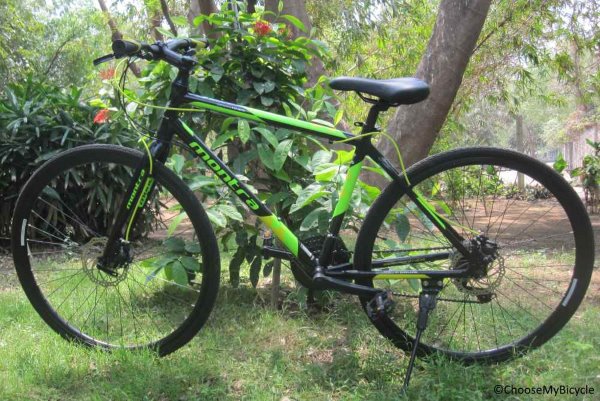 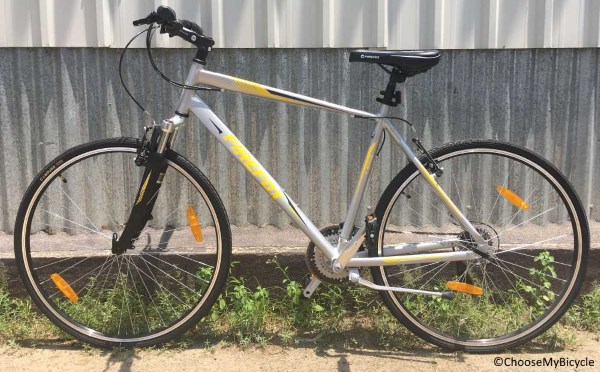 This hybrid bicycle from Firefox has an alloy frame and comes equipped with a 21-Speed Shimano Tourney drivetrain and V - brakes. Additionally, the bicycle has a front suspension fork, allowing for the bicycle to be used on rugged city roads and flat uneven trails. The bicycle has 700x35C tires that are attached to double-walled alloy rims. This bicycle is ideal for commutes, as well as longer rides for exercise and recreation. Click here to make this bicycle yours.

Perhaps the best-selling bicycle from this brand in the sub 20k category, the Firefox Rapide 21S is a hybrid with an alloy frame and comes equipped with a 21 Speed Shimano Tourney-Acera drivetrain. Given the price point of the bicycle, the gearing componentry is pretty impressive. The bicycle has a rigid fork and comes with 700X35C tires that are attached to Alloy Double wall 36H Rims. In addition to being a great option for commuting, this bicycle can also be used for comfortable fast paced long rides.  Click here to make this bicycle yours. 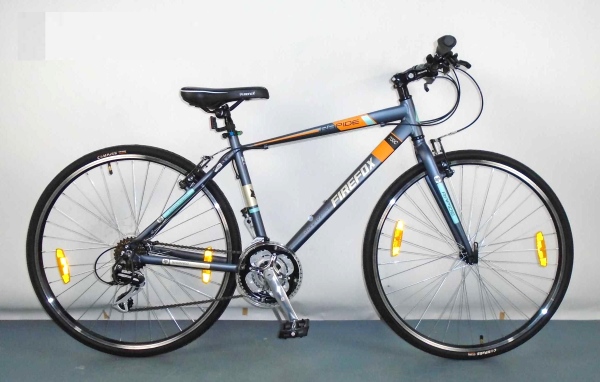 A bicycle that captured the market when it was released a couple years ago, the Montra Helicon D is a name that has remained on top in its category. This hybrid bicycle from Montra has an Alloy frame and comes equipped with a 21-Speed Shimano Tourney Drivetrain. The bicycle has a rigid fork and Mechanical Disc Brakes at the front and rear. The 27.5” tires on this bicycle make it a great urban-focussed hybrid bicycle capable of handling the roughest of urban roads with ease. Click here to make this bicycle yours.

A new entrant into the market in the 2018 batch of bicycles from Montra, the Trance D has taken the market by storm. This bicycle is perhaps one of the most bought bicycles since its launch earlier this year. The Montra Trance D is a hybrid bicycle with an alloy frame and comes equipped with a 21-Speed Shimano Tourney drivetrain. Additionally, the bicycle has a front suspension fork with 50mm travel and mechanical disc brakes at the front and rear. The bicycle comes with a pair of Seyoun 700x35c tires which are attached to XMR 700c Alloy Rims. Given the specs and components of this bicycle at the given price point, this bicycle is a definite front runner for hybrids at a 20k budget. The bicycle is ideal for city commutes on rugged roads, long distance rides, exercising and recreational distance riding. Click here to make this bicycle yours. 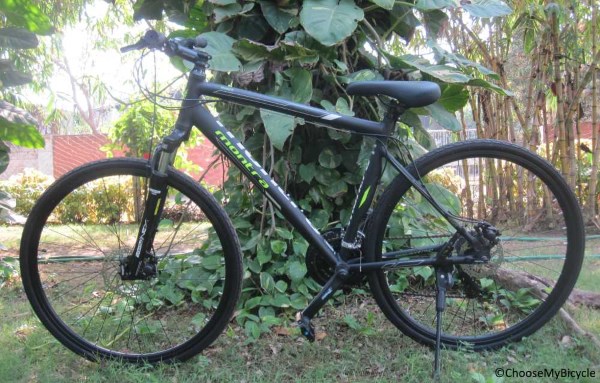