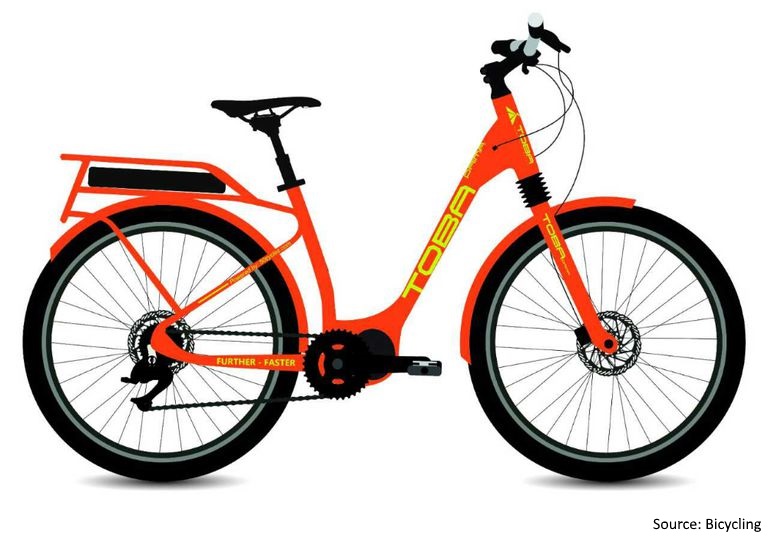 With all these new-age technological developments brought on by the ever expanding tech world, digital assets have gained immense popularity. Having said that, cryptocurrency is now no-more ‘a thing of the future’. Bitcoin, first released as open-source software in 2009, is generally considered the first decentralized cryptocurrency. Since then, over 4,000 altcoin (alternative coin) variants of bitcoin have been created. In cryptocurrency networks, mining is a validation of transactions. For this effort, successful miners obtain new cryptocurrency as a reward. The reward decreases transaction fees by creating a complementary incentive to contribute to the processing power of the network. The rate of generating hashes, which validate any transaction, has been increased by the use of specialized machines. So, how does this tie into cycling you ask? Read on to find out.

Catching onto the cryptocurrency craze, 50 Cycles, a UK-Based retailer has introduced a new e-bicycle, The Toba, that generates redeemable digital coins for riders as they pedal - basically allowing the rider to create money as they ride! Sounds pretty cool, right? We think so too! This is said to be the world’s first cryptocurrency mining electric bicycle.

According to the company’s founder and chief executive officer, Scott Snaith, the Toba is not only the first electric bike of its kind, but it will also be the first product ever to be tokenized, and which issues reward for use. He also described this ‘crypto mining e-bicycle’ to be indicative of the company’s desire to engage with new technologies, stating “We have always been a company that moves ahead of the times by embracing the latest technology. Just like we saw the potential in electric bikes in Tokyo 15 years ago, we now see the promise and future in blockchain technology, cryptocurrency, and product tokenization. 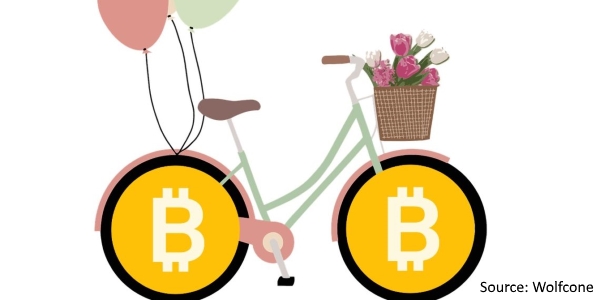 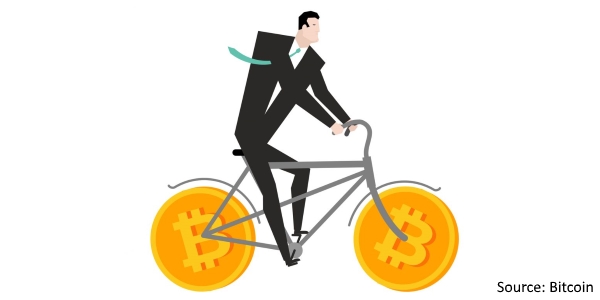 How does it work?

Toba riders earn ‘LoyalCoins’ as they pedal, and then can redeem it at various stores - including 50 Cycles, or trade it on the market for other cryptocurrencies like Bitcoin, Litecoin, XEM, and DigiByte. An accompanying app tells users how much they’ve earned, as well as LoyalCoin’s current price on the market. The estimated monetary value that is earned is approximately $26.50 for every 1,000 miles ridden.

Mr. Snaith further stated that while they are currently working with LoyaltyCoin for customer rewards, they are exploring the option of an exclusive digital coin for Toba riders, which will become one of thousands of currencies of the future.

The Toba has been designed for regular riding, with a low-step through frame, seven speeds and come with lights, a rear carrier and mudguards. Pre-orders for this bicycle are said to start in July, with the bicycles expected to ship by September. One can also use cryptocurrency to purchase these bicycles, and doing so earns you a discount. 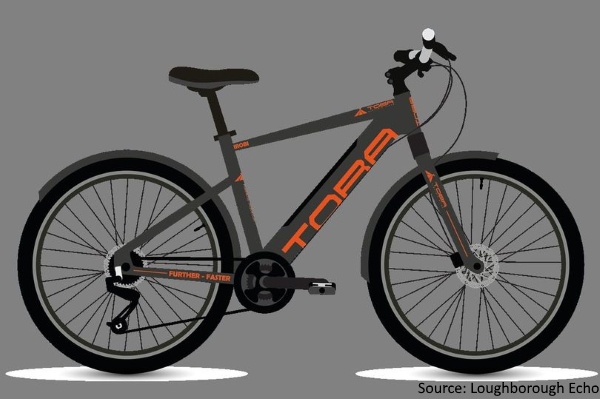 This is some impressive new-age technology, and if it works well - one can expect to see more such innovations in the cycling world. We feel that this is a smart way to curb air pollution while popularizing the use of a bicycle as a means of transportation - especially in an urban setting. Would you consider switching over to a crypto-mining e-bicycle as a regular commuting option?