Home > World of cycling > The Keto Diet and Cycling Performance
Back

The Keto Diet and Cycling Performance 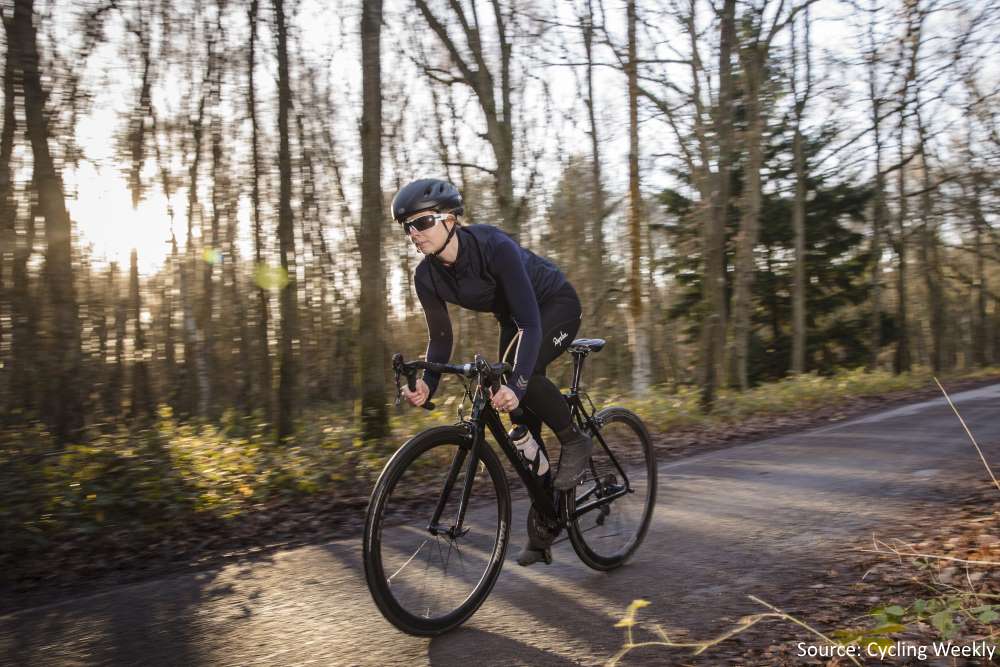 The Keto Diet - a way of eating that has gained massive popularity over the last year for the primary reason being weight loss. However, the Ketogenic diet is also used across the world for several reasons besides weight loss, some of which include regulating hormones, improving gut health etc. There are on-going arguments about the long-term effectiveness of the diet on athletic performance, especially on endurance and speed.

WHAT IS THE KETO DIET?

The Keto diet is a diet that is an extreme low-carb diet that emphasizes on high fats from good sources and moderate quantities of protein. A typical macronutrient split of the Ketogenic diet is 5-10% Carbohydrates, 25-30% Proteins and 60-70% Fats. The logic behind this is that when carbohydrates are cut down, one’s glycogen stores get depleted and the body produces a compound known as ketones which break down fats for energy. This process is known as Ketosis, and hence this diet is termed the Keto/ Ketogenic Diet. 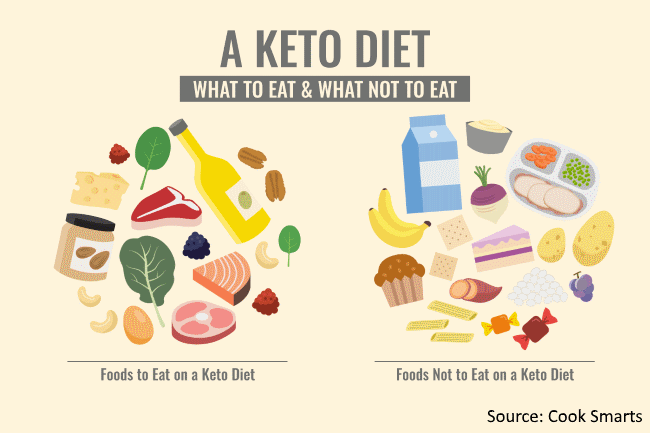 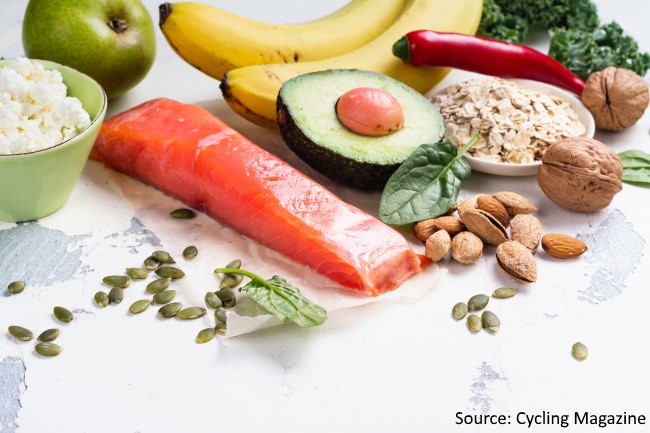 FAT FOR FUEL VS CARBS FOR FUEL

The importance of carbohydrates for energy has been emphasized long enough to make us question anything else. I mean, how can we possibly function without ‘carb loading’ before our ride? What about bonking? Regardless of what is eaten, there is a high chance of bonking when on a ride with inadequate nutrition - be it on carbs or fats. With carbs as our primary source of fuel, our body depends on stored glycogen for energy. Given that our glycogen stores are limited (and need time to replenish), there is a limited amount of energy we can exert before bonking. However, on the Ketogenic diet, the body turns fats to fuel. The fat stored in our body is easily accessible and less likely to be completely used up on a ride (even a long one!). Hence, it is thought that a Ketogenic diet could help with endurance.

THE CARB VS FAT ARGUMENT

There have been several conflicting arguments about the effectiveness of the Ketogenic diet on athletic performance. This conflict is due to several factors such as inadequate research, varied sample groups, insufficient time spent under observation etc. For example, a study conducted to determine the effectiveness of the Keto diet on cycling performance was held for a duration of 4 days, with the participants on a Ketogenic way of eating for only 4 days. The results yielded were against the diet as quite rightly so, as the body takes a while to adapt to efficiently using fats for fuel. The process of adapting to the diet can take anywhere between a week to a month. Furthermore, the longer one stays on the diet (i.e. as a lifestyle rather than a short term diet), the better their body gets at effectively using fat for fuel. In fact, when one has been on the Keto diet for long enough, the body learns how to effectively switch between using stored glycogen for fuel, and in the absence of glycogen turn to fat for fuel. This process is known as being Fat Adapted. That said, in favour of carbs as a source of fuel for cyclists and athletes Edward Weiss, M.D., associate professor at the Cardiovascular Research Institute at University of California San Francisco said, “When exercise intensity is high and our oxygen availability is limited, our body naturally switches to carbs for fuel.” 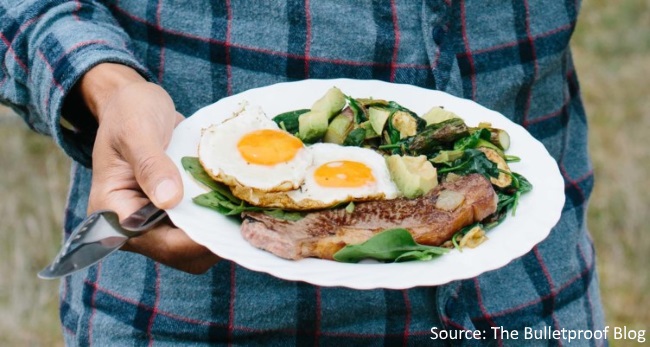 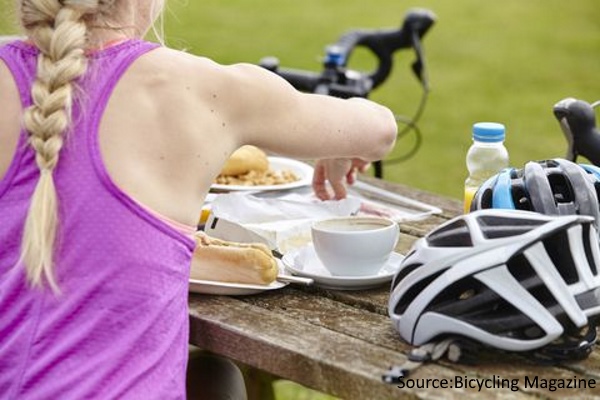 With the scope of studies and research done on the Ketogenic Diet vs. A regular carb-inclusive diet, there is no definite take on one way of eating being superior to the other in terms of their effectiveness on Cycling Performance. Being so vastly different in nature, both carbs as fuel and fats as fuel have their own set of advantages and limitations. The best way to go about this would be to figure out what works best for you and your lifestyle.

As someone who was on the Ketogenic diet for a year, I found my energy levels and endurance levels much higher when on the diet. However, to maintain the diet on a long term basis can prove challenging and hence carb-cycling (or a Cyclic-Keto diet) could be a more do-able option when it comes to dieting for athletic performance and intense activity. Basically, a Cyclic-Ketogenic diet is a low-carbohydrate diet with intermittent periods of high or moderate carbohydrate consumption, i.e. it involves eating a meal that is comparatively higher in carbs before an intense session on the saddle, followed by Keto-compliant eating post the ride. This is a form of the general Ketogenic diet that is used as a way to maximize fat loss while maintaining the ability to perform high-intensity exercise. If you are on the Keto diet and have observed an effect on your performance on the saddle, let us know!