Home > World of cycling > Tackle the Hills
Back 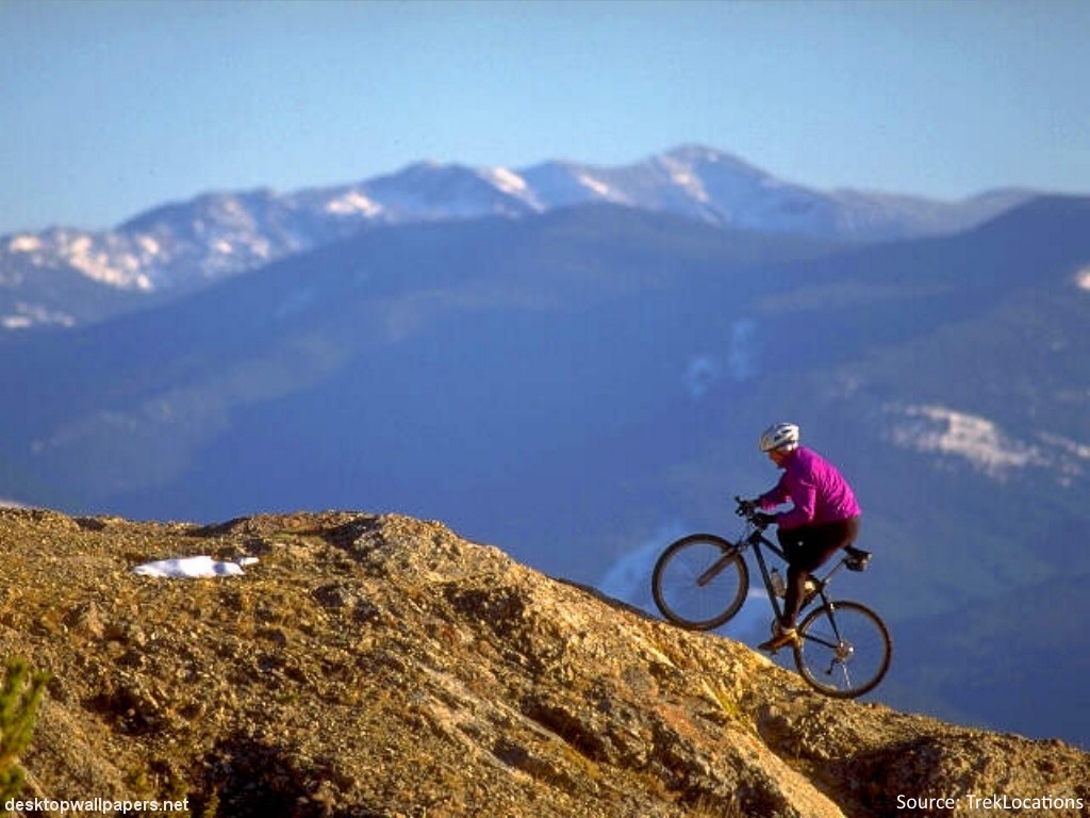 The most effective way to train for a climb, is to climb. If you have hills/ inclined terrains around where you normally cycle, make use of them. Start training by making the climb at a pace that is comfortable. It is okay if you start out really slow but, make sure to not give up till you reach the top. As you progress, increase your pace and push towards climbing the same at a faster pace with better timing.

Tip: If you stay in an area which has only flat terrains, use a flyover or a series of flyovers, to train for climbs. Most generally, flyovers have a gradual incline which is great to begin climbing practice.

THE LIGHTER THE BETTER

A key aspect for a better climb, is to be as light as possible. This includes body weight as well as the weight of your cycle and gear. If you are training to attempt a big climb, make sure you are at an ideal weight where in, you don't lose your power and at the same time you work towards building lean muscles.

Another important aspect is to ensure that the additional weight on your cycle is as minimum as possible i.e. you have on you only what you need – not a gram more.

To climb a hilly terrain with ease, it is suggested that one has a wide range of gears. Large cogs produce a small gear development, which is the distance a cycle travels in one pedal rotation in a particular gear combination, leading to easier spinning. A wide range of gears enables proper gear selection over different terrains.

The key to tackle a hill without getting hit by fatigue (especially leg fatigue) half way through is to spin small gears at a comparatively high cadence. This will reduce the effort required to climb and the stress exerted on your leg muscles. A common mistake that many people often commit while climbing is, pushing up the hill on large gear combinations. This, more often than not, leads to extreme leg fatigue in a short period of time.

Stay seated while climbing. Sitting down while you climb is more effective as it puts less stress on your cardiovascular system, keeping your heart rate lower and more stabilized. This will in turn enable you to climb a larger distance without getting short of breath fast. It is okay to stand once in a while, if you feel like you need the extra push. Though, if you stand, use a larger gear combination, as standing puts more power into the push of the pedal.

To ensure an easier climb, never push past your lactate threshold. This is the point where lactic acid starts to build up in one's muscles, causing them to reduce their efforts significantly. Doing so will cause the remainder of the climb to be excruciatingly difficult.

It is suggested to practice a method called the negative split – start the climb at an easy pace, maintaining it till the half way point and then, increase your pace in the second half of the climb. This way, you will be able to conquer the hill climb with less effort!

Every climb differs from the other and will need a different strategy while climbing. A short, steep climb will require a different climbing plan than a longer, gradual climb. Formulate how you want to handle the climb beforehand i.e. as you approach the hill.

If you are approaching what seems to be a short and steep hill or climb, with a descent following, you may ride at a higher intensity than you would on a longer climb because you have the descent as an opportunity to recover immediately after the climb.

Some people may be better climbers than others. One major aspect to this is, in addition to being physically strong, they are mentally strong. It is true when they say what you think is what you become. The power of one's mind shows on the saddle as well. Believing that you can climb well will actually make one a better climber.

Visualizing successfully completing a climb before actually doing it will build the mental boost required to finish the climb. Negative thoughts will take a toll on a cyclist's climb as the mind has already perceived failure which may translate to negative performance from the body.

Climbing is something that really grows on a cyclist with time. Once you have conquered that first climb that you were afraid to make, there will be no stopping. Always train strong, hard and positive. You will be running to the hills at every opportunity you get.