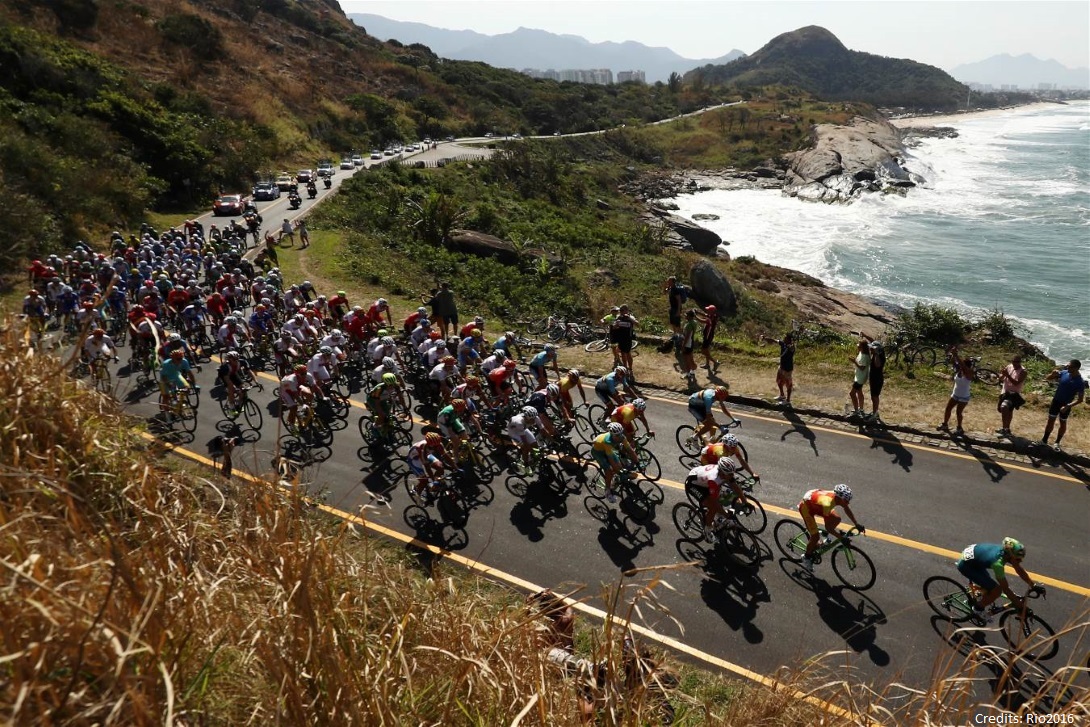 The first cycling event of the 2016 Rio Olympics, kicked off to an exciting start on Saturday 6th August. Belgian ace cyclist Greg van Avermaet clinched the Gold medal for his country. Van Avermaet, who had an impressive Tour de France campaign, showed his class by sprinting ahead of Denmark's Jakob Fuglsang and Poland's Rafal Majka, who earned Silver and Bronze medals respectively for their nations. Rafal Majka who won the Polka dot jersey during the 2016 Tour de France, found it difficult to hold off of Greg van Avermaet and Jakob Fuglsang.British Favourites Chris Froome and Adam Yates had a disappointing start to Rio as they failed to keep up with the race leaders. Chris Froome, who won the 2016 Tour de France, called the Rio Olympics Road Race as one of the most challenging courses in the history of the Olympics. Despite missing out on the Road Race, the Briton will try for Gold during the Men's Individual Time Trial event on 10th of August. Geraint Thomas was the best rider from Great Britain. However, he was also the victim of an unfortunate crash which left him badly bruised.At one point, pre-race favourite Vincenzo Nibali was at the front of the pack along with Rafal Majka and Sergio Henao. The trio were set to finish at the top if not for the unfortunate crash during the final descent. Nibali and Henao crashed out whereas Majka continued to pedal on. However, the Polish Polka-Dot jersey winner could not hold off Fuglsang and Van Avermaet who sprinted to glory.

The Women's Road Race was held on Sunday 7th August. Sunday's event was marred by a horrific crash to Dutch rider Annemiek van Vleuten. Van Vleuten suffered a severe concussion and three fractures in her vertebrae after the accident. She has since recovered well enough to post her disappointment on social media and is currently receiving the best of care in a Hospital in Rio. Her compatriot Anna van der Breggen went on to win gold ahead of Sweden's Emma Johansson and Italy's Elisa Longo Borghini who won Silver and Bronze medals respectively. Former world champion Lizzie Armitstead missed out on winning gold for Great Britain by finishing in 5th place.

The next cycling event is the Individual Time Trial, which is to be held on Wednesday 10th August for both Men and Women.