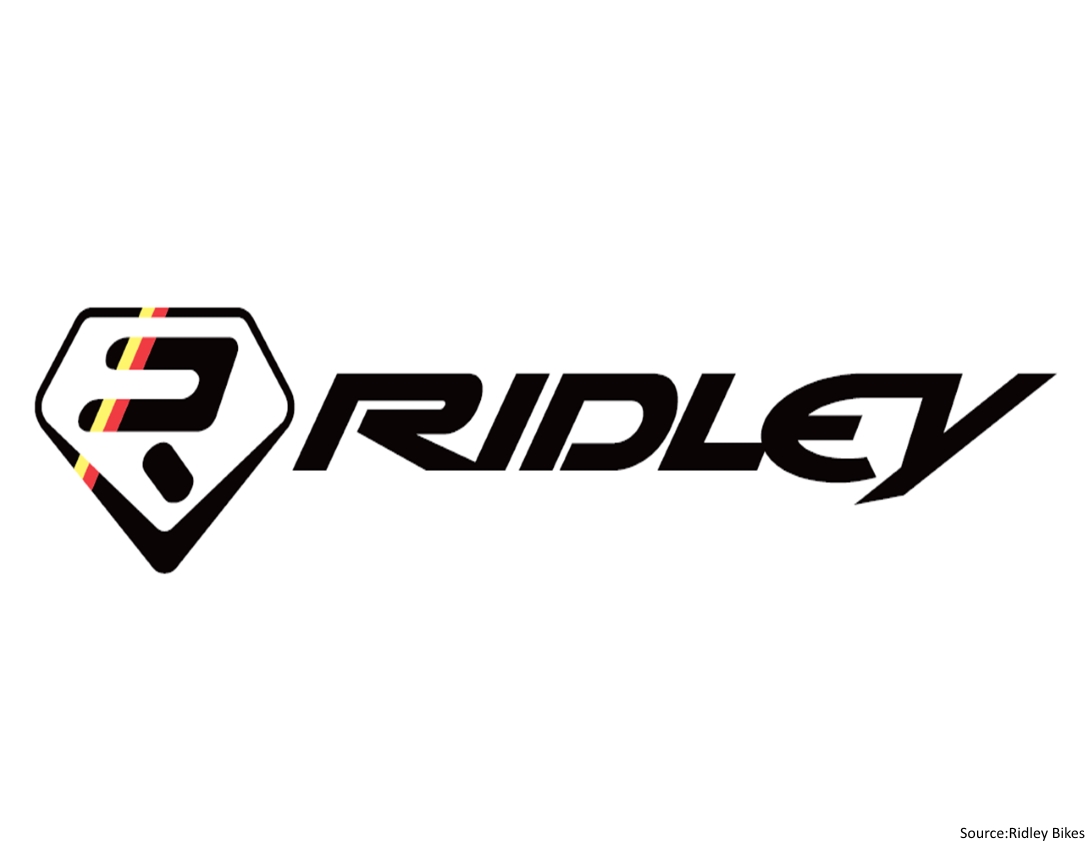 One of Europe's pioneer bicycle brands, Ridley has finally hit the Indian market. TI Cycles have tied with up Belgium's Ridley to bring these high-end bicycles to India. This launch has made the performance bicycles category in India even more versatile with the consumer getting more options.

The launch was graced by Ridley's founder and CEO Joachim Aerts, who on this occasion quoted "This partnership with TI Cycles has enabled Ridley to reach out to a large consumer base in India. With the fast growing cycling culture in this country the need for quality performance bicycles is also on the rise and we strongly believe Ridley can bridge that gap with our range of bicycles."

In a total of 25 Ridley bicycles which will be available for the Indian consumer, 11 models will be priced competitively ranging from Rs.25,000 to Rs.80,000 and specially manufactured to cater to the specific needs of the Indian cyclist. 14 other models will be imported directly from Belgium with a price range of Rs.63,000 to Rs.7,00,000.

Ridley, known for it's Road and Cyclo-cross bicycles are also bringing out 2 Mountain bicycles and 1 Hybrid bicycle for the Indian market. Ridley's flagship Noah and Helium series Road bicycles will be a head turner in the premium Road bicycles segment as they are known to be the same bicycles used by Pro-Tour cyclists of the Ridley's team with very minimal changes to the specifications. Below are the list of bicycles with the prices.