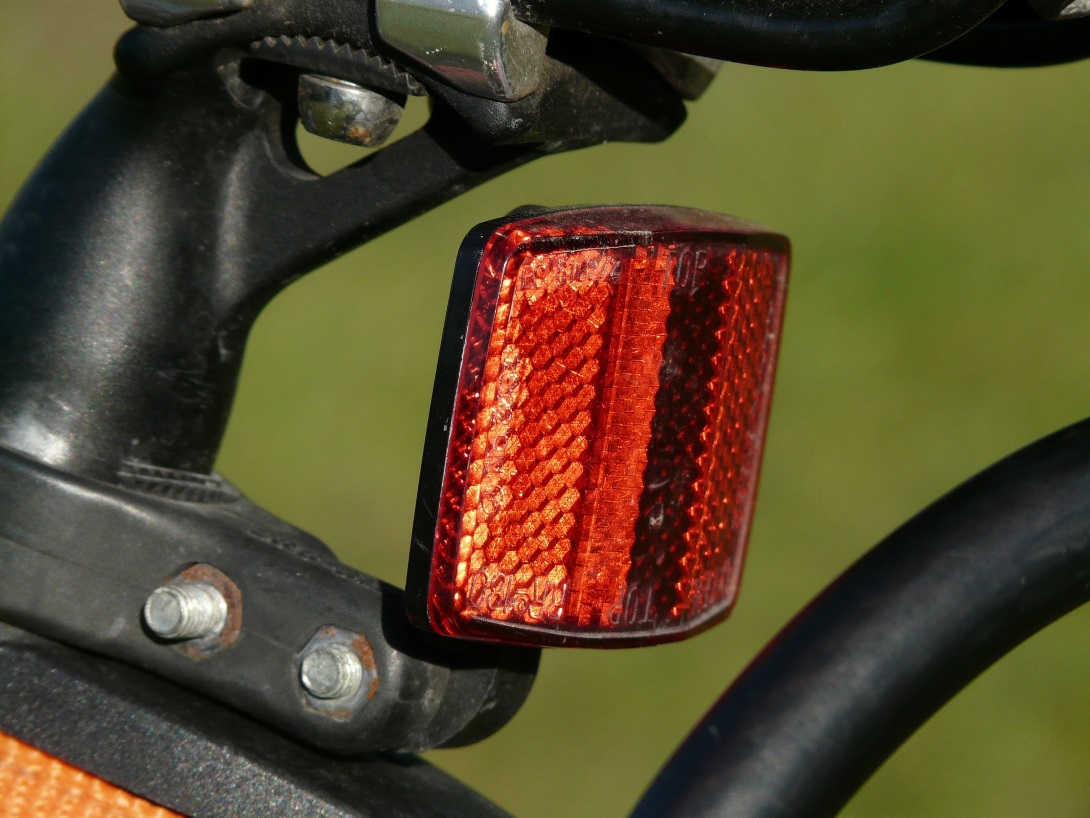 The Supreme Court committee on road safety of India has passed a law that requires all cycles to be fitted with a set of 10 reflectors from 1st September 2016, thereby extending the initial deadline (1st July) by 2 months. The 10 reflectors are split as follows: 4 on pedals, 2 on the front wheels, 2 on the rear wheels, 1 on the lamp bracket and 1 on the rear mudguard. The reflectors must adhere to ISO 6742-2 that is applicable to retro-reflective devices used on cycles intended to be used on public roads and, especially, bicycles complying with ISO 4210 and ISO 8098.

Due to the mandate, Bicycle manufacturers are in a hurry to place reflector orders. However, the reflector makers are claiming that it would take them significant amount of time (up to 6 months) to manufacture reflectors that comply with the above standards. There is also the matter of cost. These new reflectors are likely to cost more than twice the price of current reflectors.The reflectors will have to pass testing done by International Center for Automotive technology or ICAT for short. The United Cycle and Parts Manufacturers Association (UCPMA), the representative body of parts producers is asking for extension of deadline to 1st April 2017, in order to provide sufficient time for domestic reflector manufacturers to ramp up their manufacturing capacity.

In order to comply with the law, Cycle manufacturers have already placed orders for the reflectors from China and Taiwan. As a result, small scale domestic reflector manufacturing units are left with unsold stock. This puts these companies in a bad position. UCPMA's argument is that this move will severely hurt domestic manufacturers while favouring foreign companies.

The Supreme Court's committee on road safety extended the deadline by 2 months from 1st of July to 1st of September on the request of DIPP (Department of Industrial Policy and Promotion). The DIPP requested the same on the behalf of Cycle Manufacturers, who are experiencing supply problems from China.

While the government's attitude towards the safety of cyclists in India is admirable, passing the law with such a short deadline seems a bit harsh, considering that there are hundreds of jobs at stake in the domestic market. The government should consider extending the deadline to give local manufacturers sufficient time to beef up their production capabilities. In the meantime, the government can focus on improving the infrastructure like creating dedicated bicycle lanes.