How E-Bicycles Are Getting More People Out Of Their Cars | ChooseMyBicycle.com

How E-Bicycles Are Getting More People Out Of Their Cars 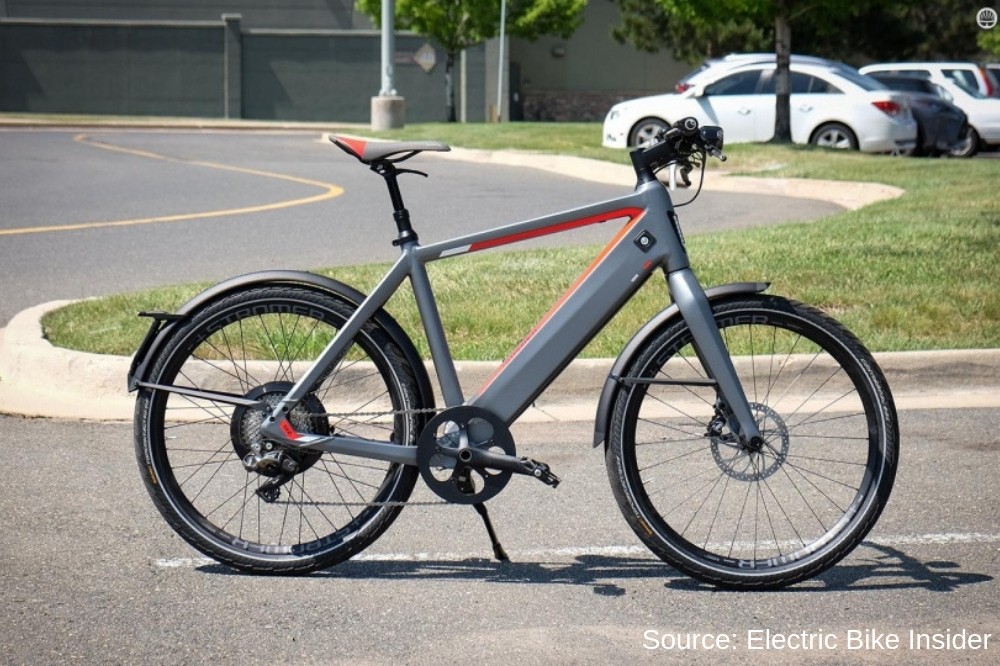 The sales of Electric Bicycles has seen a rapid growth over the last two years, owing to their rising popularity and increased options available. In most Indian cities, where there has been a huge increase in the E-Bike market, most people just want to get from point A to point B in the fastest, easiest and manner possible - and this is perhaps the leading factor that contributes to the ever rising E-Bike demand.

According to a recent study conducted amongst urban E-Bicycle owners, the main reason to switch to an E-Bicycle was the elimination of driving hassles such as being stuck in traffic for long, finding parking and the added stress of driving in a congested cit. For many, buying an E-Bicycle was to simply replace regular car trips. Another leading cause that prompts shifting to E-Bicycles - a growing environmental-consciousness, with people looking to reduce their carbon footprint in all ways possible. 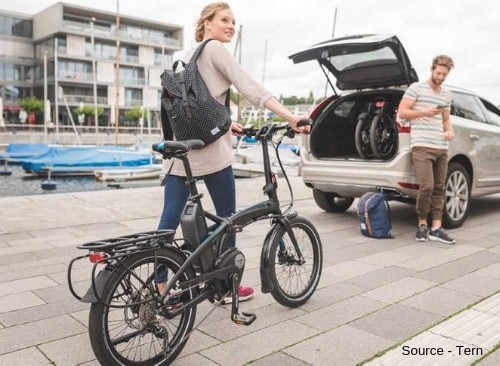 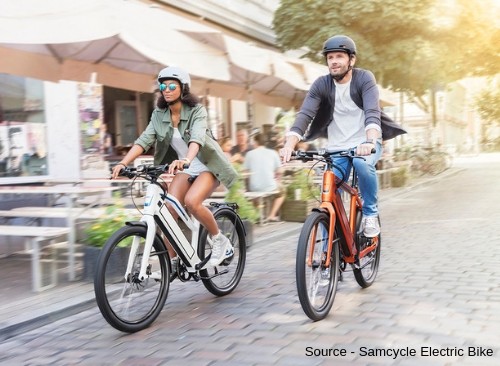 Furthermore, the popularity of E-Bicycles can also be attributed to its cost-effectiveness as a means of transport, in the long run. A major portion of expenses incurred would be the cost of the E-Bicycle itself. However, this could be considered more of an investment than an expense on its own, as the savings and benefits reaped are almost immediate and quite significant - with saving on fuel, car maintenance, car insurance and what not, especially for urban commuters.

Other reasons that contribute to the increase in usage of E-Bicycles include the ability to ride more easily in a hilly area, to ride longer distances without getting exhausted, to help overcome limitations caused by a medical condition, and, of course, to just have fun!

It is due to these reasons that the E-Bicycle landscape is now rapidly growing with several players offering E-Bicycles with top-of-the-range features at extremely competitive price points. An E-Bicycle is no longer just a bulky frame with a chunky battery pack, with advanced technology, engineering and design you can now find super-sleek bicycles with no trace of a “chunky-looking” battery on the frame. This is the beginning of a new trend that is here to stay.

If you are looking to make the switch to an E-Bicyle, shop from our wide range here.