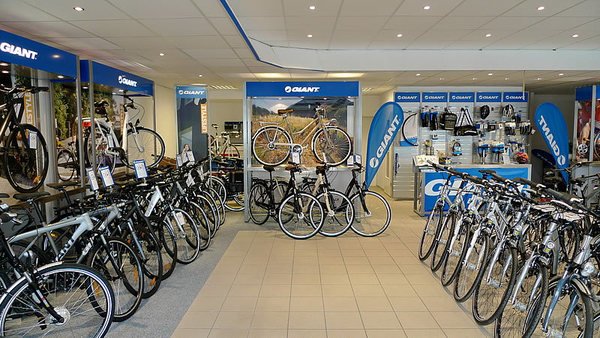 Pune based company Starkenn currently handles all of Giant Bicycles' operations in India under the Giant Starkenn banner. Due to the high import duty on bicycles coming into the country and the lack of infrastructure, Starkenn has resorted to setting up a manufacturing unit near Pune. While the investment details are still unclear, Pravin Patel, CEO of Giant Starkenn  has said that the land acquired is in Chakan, close to Pune, and will be fully operational by 2016. The plant is expected to put out about 30,000 to 45,000 cycles a year.

Starkken is currently the exclusive dealership for Giant Bicycles in South Asia and have already appointed distributors in Bangladesh, Bhutan and Sri Lanka, and is in the process of appointing distributors in India.

Currently Giant bicycles are priced anywhere between INR 28,000 and about INR 11 lakhs. The premium bicycles market is seen to contribute about 5% to the overall bicycle market in India. This includes brands like Firefox Bikes and Montra. However, if this move by Starkenn brings down the prices of the bicycles by a considerable amount, we might see a  drastic increase in the number of Giant bicycles on the road and an increase in market share of the premium bicycles.