Cycling lanes along the Adyar River in Chennai

Cycling lanes along the Adyar River in Chennai 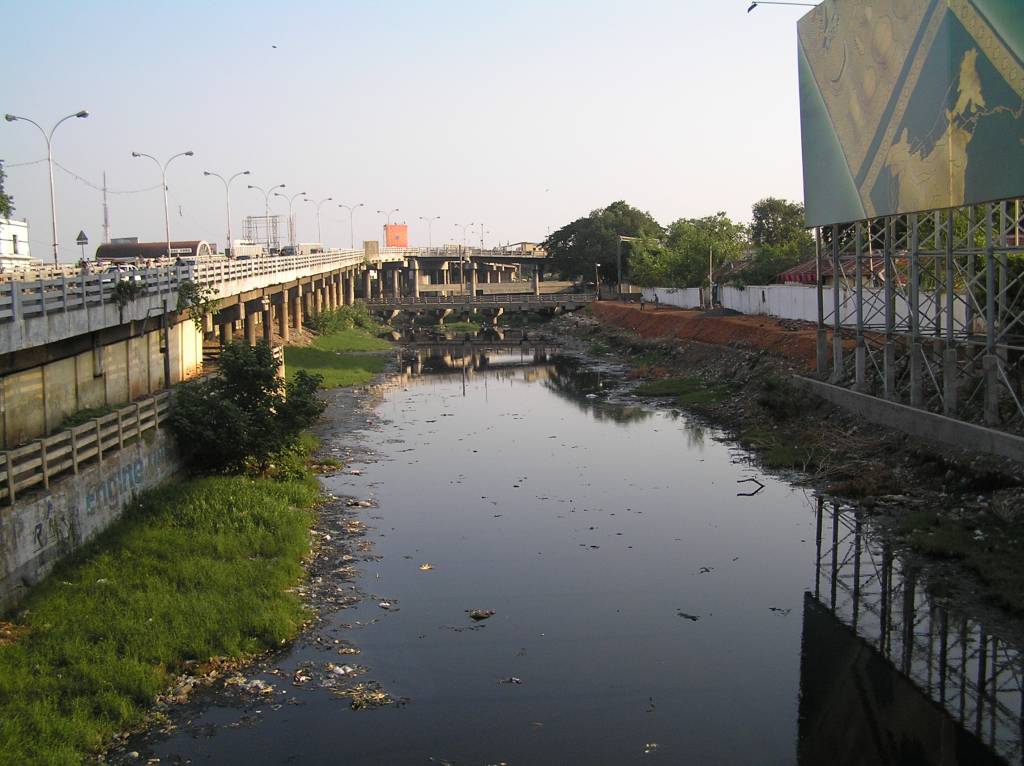 A whopping 32 km long network of bicycle lanes will span out to different parts of the city. It will also allow residents of Aminjikarai, Anna Nagar, Egmore and other areas to connect with the network and cycle hassle-free to the beaches.

The first time this idea came up was when Indian Formula 1 racer and cycling enthusiast Karun Chandhok suggested it at the BSA Hercules Chennai Cycling press conference in 2012 organised by CRX Sports. He cited Sao Paulo, Brazil as a great example for cycling lanes along river banks. Mr. G.A. Rajkumar I.A.S, Additional Chief Secretary to Government Youth Welfare and Sports Development department, who was the Chief Guest at the press conference, showed great enthusiasm and agreed that it will indeed be a fantastic way to promote cycling in Chennai.

Earlier this year, a study to restore the river was commissioned by the State Govt. This confirmed the feasibility of implementing cycling lanes as per the existing norms of Coastal Regulation Zones. The cycling lanes are expected to be laid on a land strip 2 to 18 metres wide.