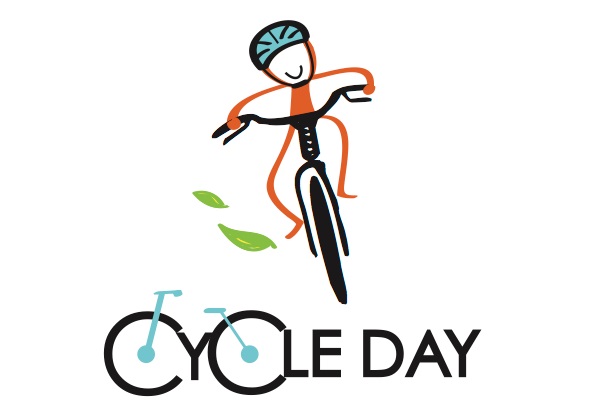 History will be made this Sunday as Bangalore will play host to the first ever Cycle Day in India.

In an attempt to increase awareness on the benefits of cycling for health and the environment, a group of cycling communities and organisations along with the support of the DULT- Directorate of Urban Land Transport, Bangalore Traffic Police and BMRC (Bangalore Metro Rail Corporation) have started the concept of Cycle Day.

The objective is fairly simple ÛÒ to promote cycling as a green mode of transport and get more people on their bicycles in order to reduce pollution and traffic in the city. On Cycle Day cyclists can carry their bicycles on board any BMTC (Bangalore Metropolitan Transport Corporation) Volvo bus ÛÒ no charge over the cost of a regular ticket. This is for a period of 3 hours between 7 ÛÒ 10 AM.

October 27th 2013 will be the first ever cycle day in Bengaluru and will be inaugurated by the Mayor by means of a ceremonial ride. A heritage ride will ensue and will go on for a couple of hours in and around Cubbon Park. This will all be a part of the Feel Bengaluru event thatÛªs the first step of the Cycle Day campaign. The event is open to all and more details can be found here.

Cycling has so many benefits and this event aims to bring the entire cycling community together to help promote a clean, green mode of transport. In addition to discovering your city, you get fit too.

Following this event, the last Sunday of every month will be declared Cycle Day and the 7 ÛÒ 10 AM bicycles-travel-free rule on the AC Volvos will still apply. This might just be the perfect opportunity for all cyclists out there to experience routes they haven't attempted before because of having to lug their bicycles across long distances just to get to the start.