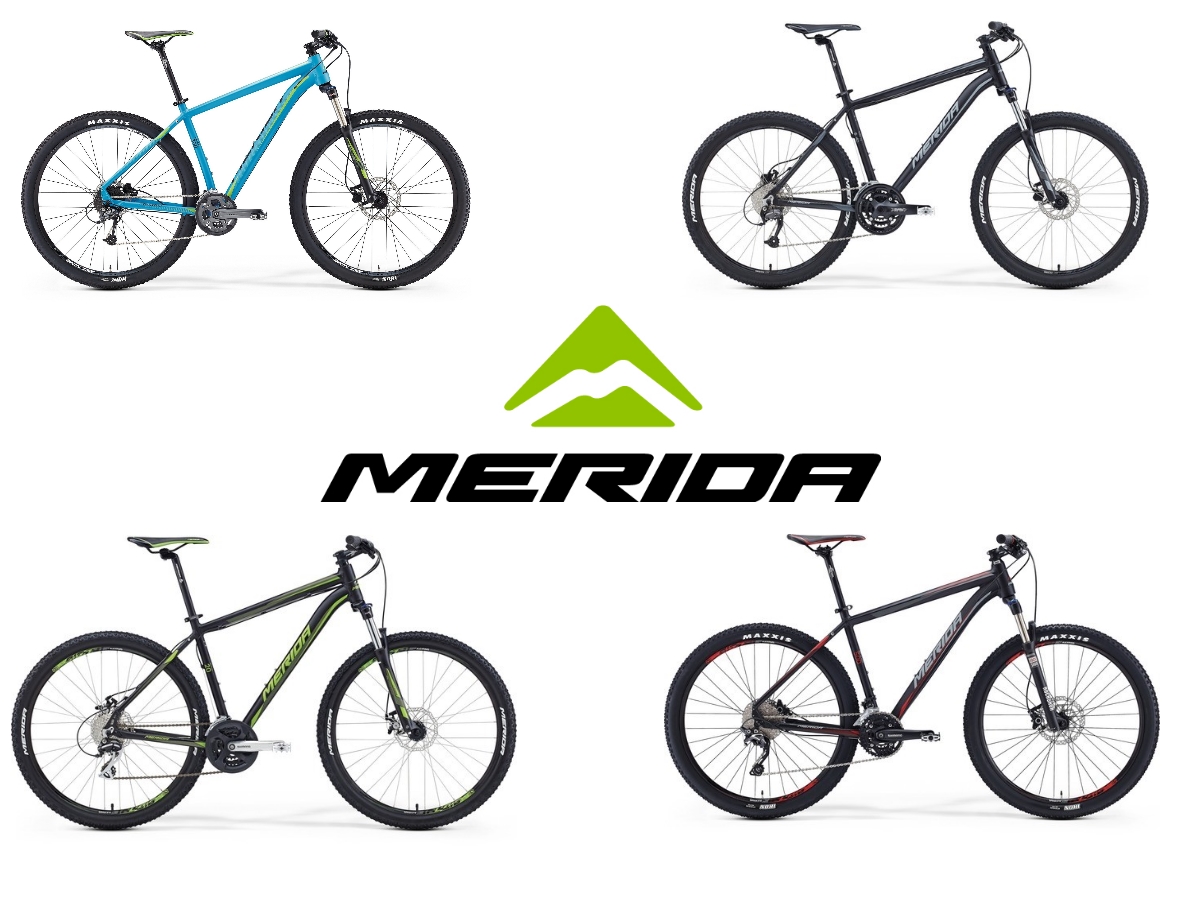 Taiwanese based bicycle manufacturer, Merida, launched their 2016 range of MTB bicycles recently. Renowned for their innovative technology and in-depth understanding of bicycle Tech-specs, Merida has not disappointed us with their new range. ChooseMyBicycle.com gives you a quick look at the Merida 2016 Range of MTB’s.

The Merida Big Nine 300 2016 on the first look is an eye catcher with its standout Pearl blue colour frame. Apart from the bold colors the frame itself is made of the race lite 6061 aluminium, with a merida typical shotgun shape. The internal wiring gives a clean and improved look. And the wide maxxis tires are this MTB’s Stand out feature.

Other Cycles in the Big Nine series –

The Big seven series is the largest MTB release this year by Merida with a  total of seven bicycles . The Merida Big Seven 500 2016 is equipped with a Big Seven TFS aluminum frame with a superior build to withstand all the challenges of the terrain. The Techno Forming System (TFS ) makes the frame build light as well as sturdy. The suspension on this MTB is Rock Shox XC30TK27 SA which takes most of the bumps of the ride allowing you to conquer even the bumpiest of trails. The Big seven 500 is a serious threat in the semi-professional league.

The Big Seven 20 MD is another spectacular cycle in line with the 2016 releases with respect to the price vs features comparison. The stock aluminium frame with 3d triangle frames , the Ez fire Shimano shifters and the super responsive MTD mechanical brakes by Promax are a great combination for a stable MTB . The wide tires and the SR 27 XCM HLO front suspension are features which provide control in a rugged track. This is a mid-level MTB priced economically but has a wide range of features to offer. Other Cycles in the Big Seven series –